Combining both science and spirituality into its rich and diverse sonic environments, Source Vibrations offers an eclectic discography that’s used as sound healing sessions, tools for meditation and simply for listening enjoyment.

By far some of the BEST music I have ever listened to. The quality and uniqueness of this music is really addictive! Source Vibrations is an ambient electronic music project created by solo artist Asa. It began in 2003 as a sound healing project that uses neuro-acoustics and sound healing principals from various spiritual traditions around the world.

Preview some of Source Vibrations’ most popular songs:

Over 110,000 monthly listeners on Spotify

I would say, that the tunes provided by Source Vibrations are a Next Level, mind opening compositions, that will aid our path to self-discovery and spiritual growth. Hands down the best choice for sounds that can help creating a much needed space to balance and heal our state of mind and the body.

Their devotion to create new sounds and albums is impressive and i think they have set a very high standard and perhaps created a completely new genre for music, that can so effectively touch your deepest feelings and the soul. 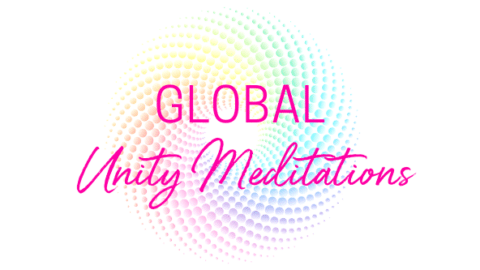 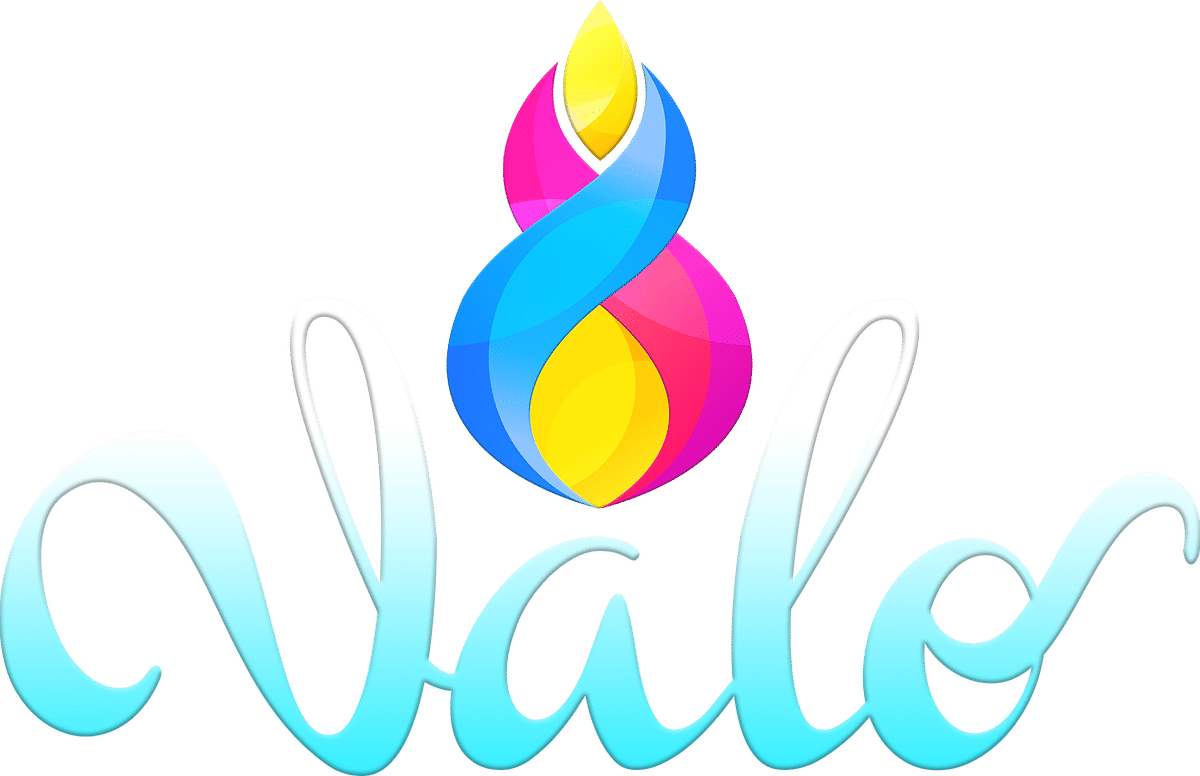